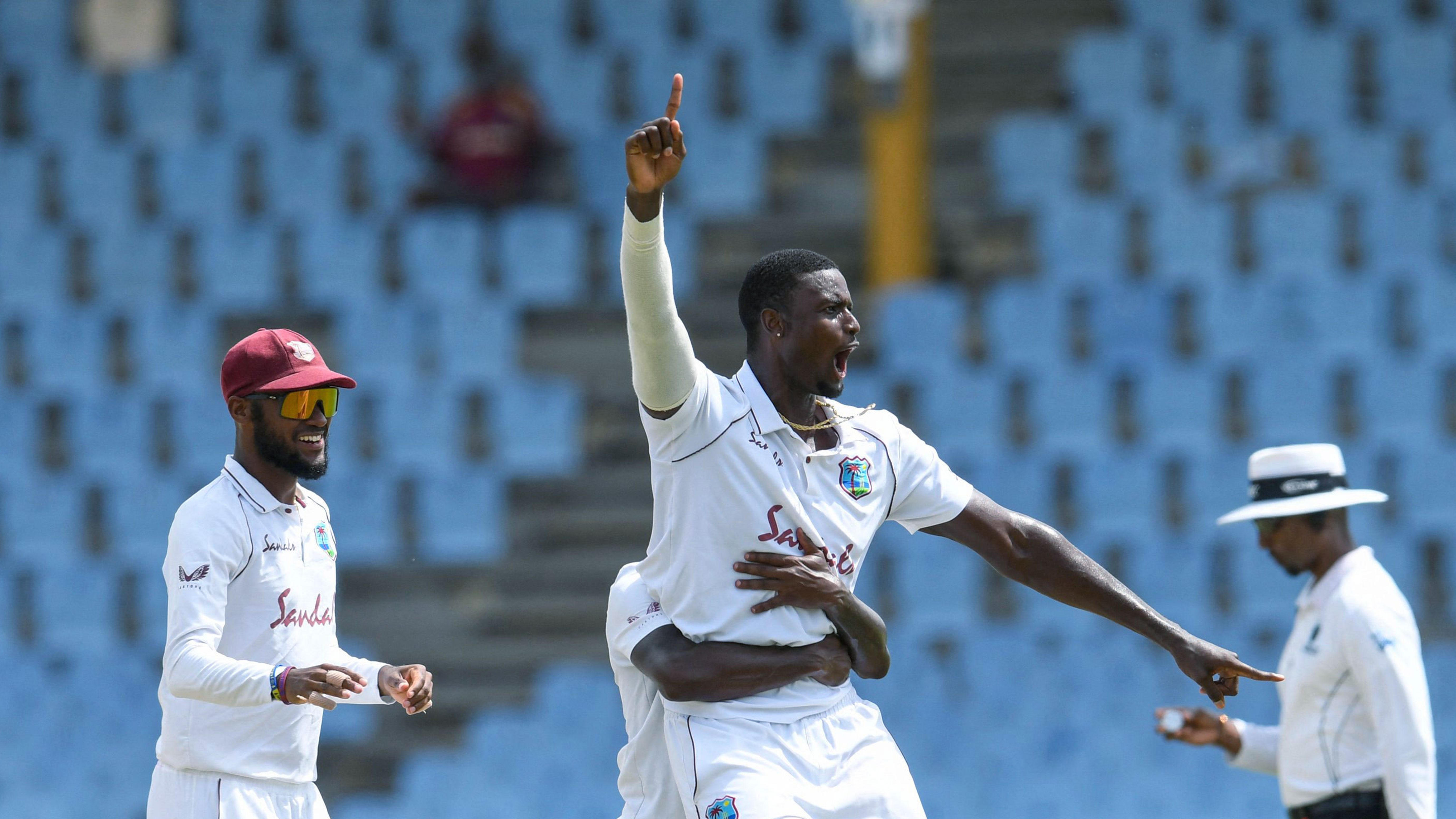 As a triple-play telco and the leading sports content provider in the Caribbean, Cable and Wireless Communications (CWC) had become frustrated with inefficiencies in the multi-vendor solution underlying its sports apps. When relaunching the OTT offering for its Flow Sports brand, CWC chose an end-to-end solution from 24i to simplify operations and gain control of its own user experience.

Timing was critical. The start of the new international soccer seasons was rapidly approaching and with the rights to content from leading brands such as English Premier League, Bundesliga and UEFA Champions League, Flow Sports had to be ready for the opening whistle. 24i and subscriber management partner, Cleeng, ensured the first iteration of the new Flow Sports app was live on iOS, Android and web browsers within four weeks of receiving an agreed upon scope.

“We wanted one provider, and a system that lets us manage the content ourselves. With 24i and Cleeng we can manage our proposition to make it even stronger.”

The 24i solution for CWC begins with Smart Video, which handles ingest, transcoding and encryption for all live and on-demand video content. Associated metadata is managed in 24i’s Backstage CMS which gives the CWC editorial team complete control over categorizing and promoting content. Backstage’s simple and intuitive app configuration tools also allow CWC to control the branding and user experience of their Smart OTT apps, without employing a development team or needing to write a single line of code.

With such a strong sports rights portfolio, Flow Sports offers consumers a vast choice of viewing. In the past, this created a discoverability challenge, something CWC was determined to address in the relaunch. “A nice, clean interface was most important to us,” says Michael Look Tong, Director Entertainment & Media Operations. “Engagement is key. The app has a lot of content, but Backstage allows you to design your categories in a simple way, so what the user sees is straightforward and intuitive. They come to the content they want easily. And we want our customers to enjoy using the app because they’re less likely to churn if they’re more engaged.”

A framework for growth

One of the biggest frustrations for CWC prior to the Flow Sports relaunch was the limitations their existing platform placed on their ability to grow. The cross-platform framework that underpins the Smart OTT apps means the app is now perfectly placed for future expansion to CWC’s other target devices including Apple TV, Roku and Fire TV.

And while the first iteration of the apps is only available to those with an existing Flow Sports pay TV subscription, the combination of Smart OTT and Cleeng gives CWC the freedom to explore new business models in the future. The company plans to offer an OTT pay-per-view service for selected sporting events that fall outside the standard Flow Sports packages. There is also scope to launch OTT-only SVOD packages that can be bundled with CWC mobile and broadband offerings, or used to attract brand new customers to CWC.

Linda Abrams,
Head of Business Development,
North America at 24i

Trust and clarity: The essential elements for success in a video streaming integration project

What’s in a name? The Evolution of 24i Mod Studio

Streaming specialist 24i powers the launch of Cinessance, the “Netflix of French film” in North America

Giving our customers the power to control their streaming applications