SVOD service for theater fans simplifies multi-platform operation with 24i 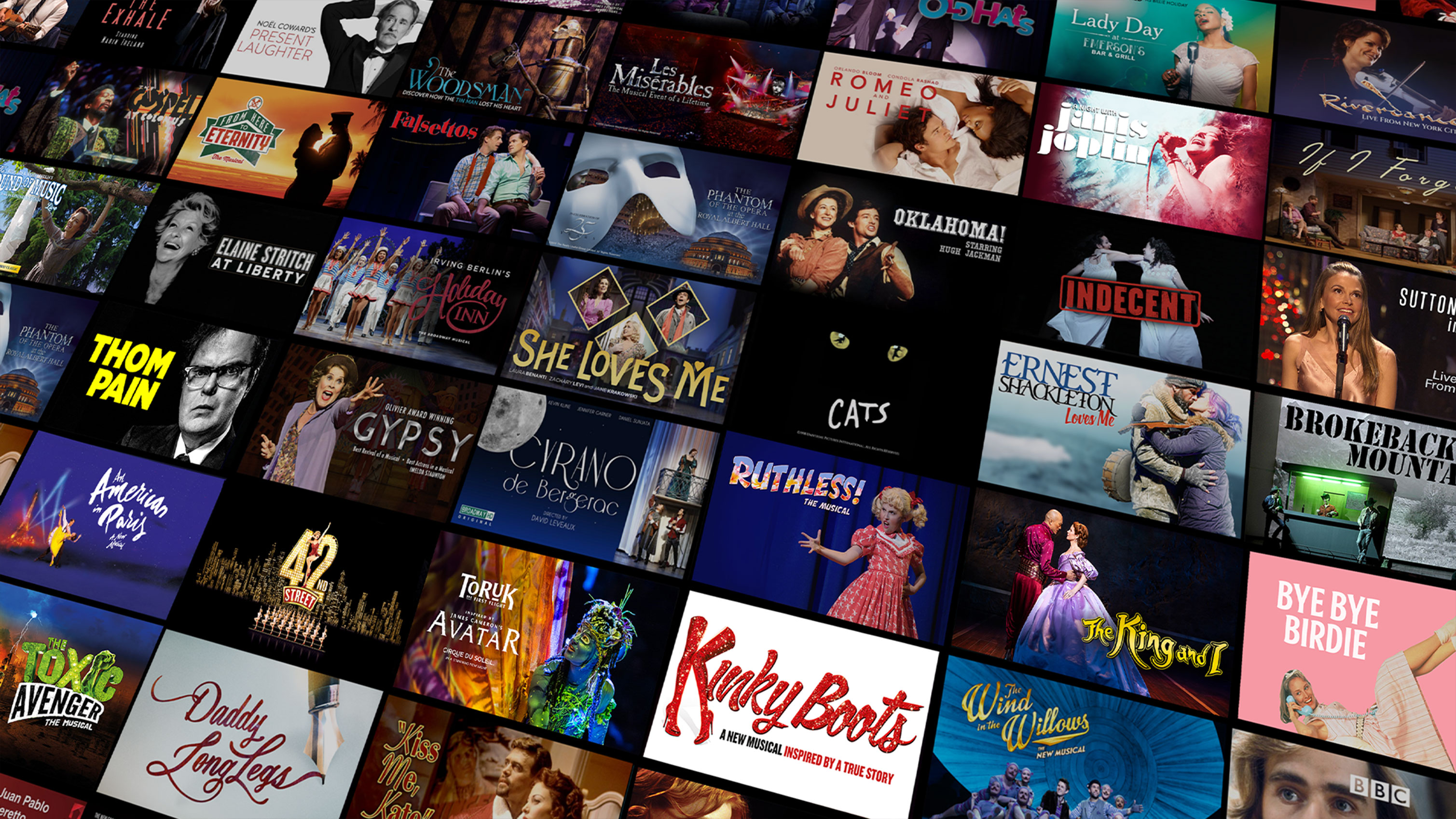 Broadway HD gives OTT subscribers access to a wealth of high-quality theatrical productions from the comfort of their own homes. Its library of shows recorded live on Broadway and London’s West End includes blockbuster musicals like Phantom of the Opera and Les Miserables, but also ballets, concerts, and a wide range of plays, both drama and comedy. Recent hits sit alongside classic performances from the 1970s and 80s in the rich content catalogue.

Having grown organically since its 2015 launch, in 2019 the company decided to refresh its technology platform. Until this point, Broadway HD used two separate systems to manage its user experience - one for the website and one for other apps including iOS and Android. To simplify operations, the company opted to consolidate all its apps with a single technology partner, and chose 24i.

“24i’s wireframe solution has made it easy to have uniformity across all of our platforms. With 24i’s technology, we have expedited & simplified the sign up process to allow our users to enjoy our content faster.”

Broadway HD now uses 24i’s Backstage content management system to manage metadata, categories and layout options for all its apps. Elements of the existing branding and user experience were ported across from the existing providers by plugging them into the Smart OTT wireframes. An integration with 24i’s subscriber management partner Cleeng covers user registration and payments. Video content is managed and transcoded using the cloud-based 24i Smart Video solution.

“Usability is key for us," says Broadway HD's VP of Operations, Tom Kinney. "Our audience skews older than the traditional OTT market, so it’s got to be easy to sign up and get to the show. We don’t want to overwhelm people with clutter.”

Since going live on the Smart OTT platform, Broadway HD has expanded its service to reach Amazon Fire TV devices.

Craig Kierce,
Head of Sales and Solutions Engineering,
North America at 24i

Spotlight on Innovation in Streaming Technology with 24i’s new CTO By David Brown, CTO at 24i