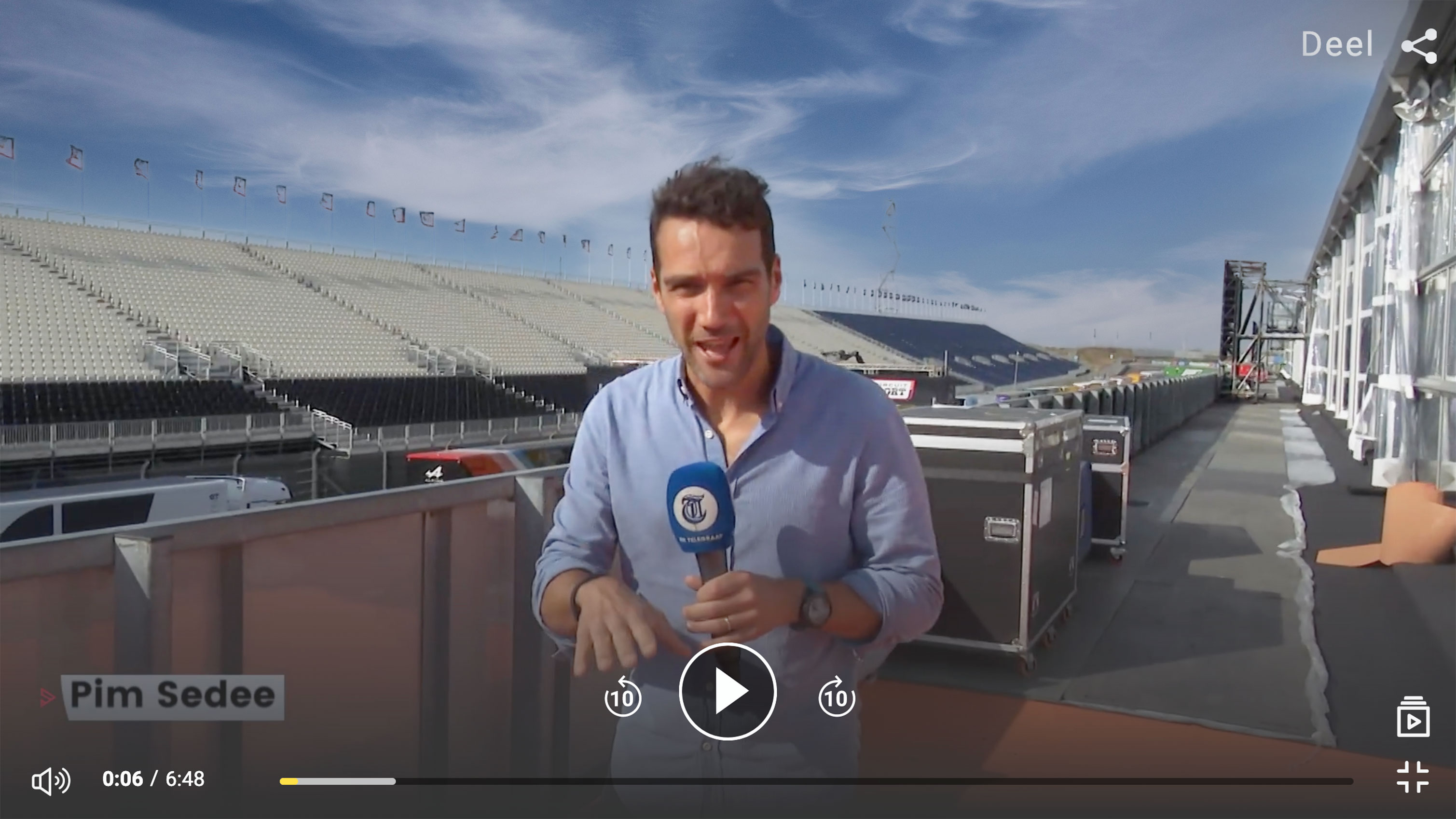 European publishing group Mediahuis operates newspaper and magazine titles and online news outlets as well as TV and radio services in Belgium, the Netherlands, Ireland and Luxembourg. Its most popular brands include De Telegraaf in the Netherlands, Het Nieuwsblad in Belgium and Ireland’s Irish Independent.

Mediahuis was quick to capitalise on the growth of online news consumption, adding video to its news websites and digitizing entire bulletins from its regional TV services. Today, the company gets around 50 million video views per month for its news clips. Some video content is available only to subscribers. The rest is freely available and monetized with advertising.

Speed and reliability when it matters the most

24i’s Smart Video solution has been at the heart of this operation for almost a decade, first with on-premises software and later moving to a fully cloud-hosted solution.

“Most of all, we value the reliability of 24i’s service. We create a lot of video content very quickly. Both speed and quality are very important to us.”

“Our current workflow is fully based on the API which is available from Smart Video,” says Patrick Knopjes, the Mediahuis Operations Manager Video. The company’s media asset management system makes use of the Smart Video APIs to trigger ingest of each video and transcoding into multiple formats.

“For each video we create five renditions,” adds Mr Knopjes. “We use HLS adaptive bitrate streaming but also MP4 for progressive downloads and in certain cases on Android we also have DASH. Our intelligent player solution Agnoplay determines per frontend and per device type which type of streaming is applicable.” ‍

The race to be first with the news

The average video produced by the Mediahuis newspaper titles is between one and three minutes long, but some special reports are closer to eight minutes in duration and the Belgian TV subsidiary’s digital bulletins can be up to 30 minutes in length.

“As a news publishing company, we want to be the first to send a push notification for a video, so the video needs to go through the whole workflow in minutes,” explains Mr Knopjes. “Even the smallest hiccup can lead to a lot of frustration.”

“De Telegraaf is responsible for about 80% of all our video streaming in the Netherlands with around 25-30 videos per day, plus many more from our regional titles across the different countries where we operate. The Mediahuis broadcast operations also post to the 24i system every piece of video they produce for their broadcasting services. Together it’s hundreds of individual videos per day.”

Spotlight on Innovation in Streaming Technology with 24i’s new CTO By David Brown, CTO at 24i