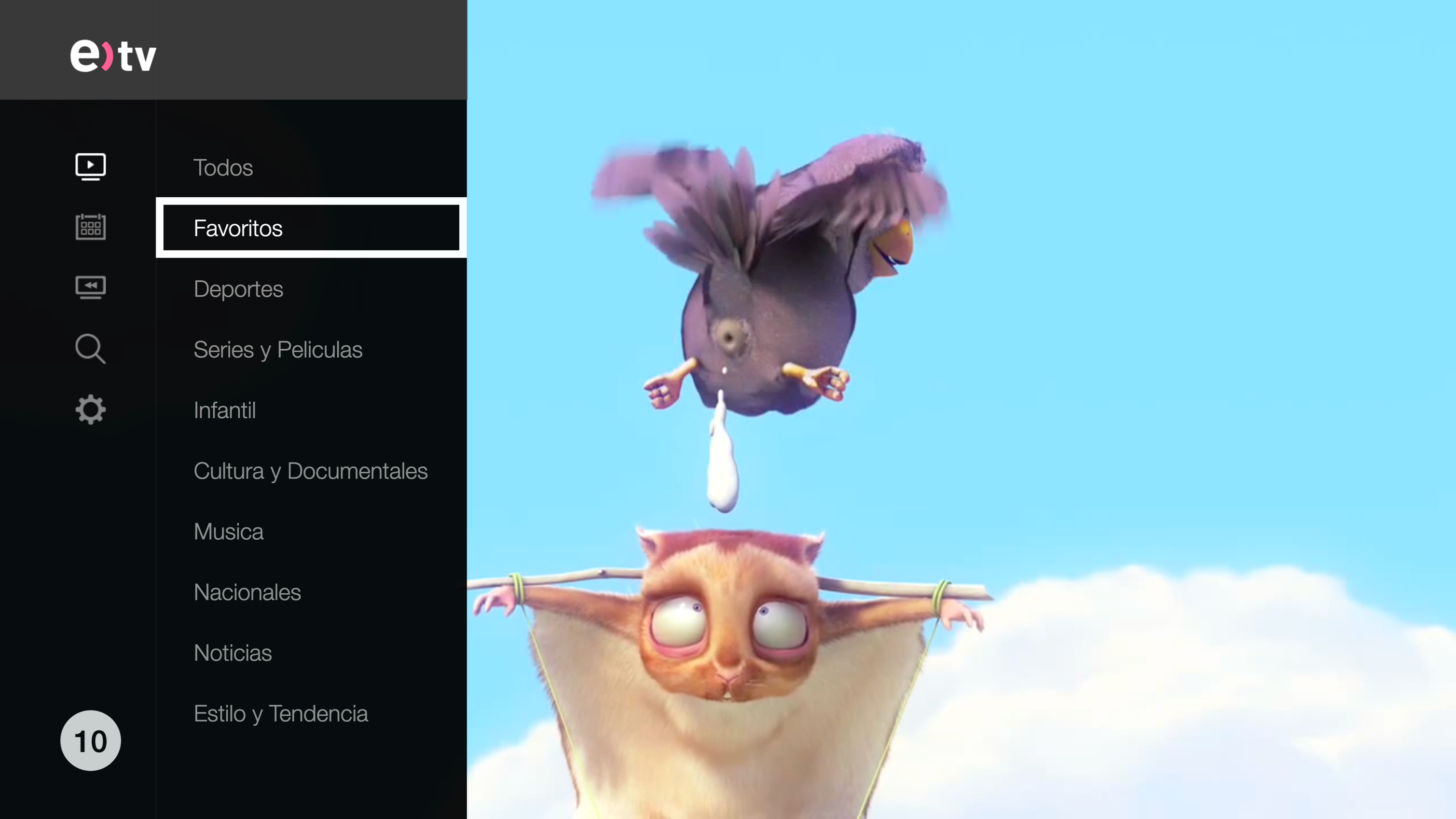 The Entel TV STBs allow the company’s broadband subscribers to watch hundreds of channels of live TV, which they can restart and pause. They can also catch up with content they have missed. Customers who don’t have an Entel broadband package or STB can access a reduced selection of OTT channels and related catchup on their own devices, but enjoy the full range of functionality.

24i’s Big Screen SDK and Smart Apps solutions are used to bring the custom Entel user interface to the widest range of devices.

Chileans are consuming less linear TV, and are replacing it with on demand content. Entel TV answers these new consumption patterns. It offers a grid that gives customers what they really want to watch, when and where they want to access it.

24i’s work with Entel began in 2015. An earlier iteration of our Big Screen SDK was used to bring Entel TV to life on Linux STBs that launched in 2017.

The service was extended in 2020 to reach Samsung and LG smart TVs and the new Android TV STBs - the first on the market in Chile. The Smart Apps cross-platform codebase was used to also reach iOS and Android devices for out-of-home content consumption.

The new STBs feature a custom Android TV Operator Tier Launcher interface based on 24i’s Smart Apps product running on Sagemcom hardware. With this new STB, Entel has quickly been able to fulfill the coveted role of super-aggregator, offering access to popular apps like Netflix, YouTube, Fox and HBO GO from the Google Play Store alongside its own Entel TV offering.

Users can define multiple profiles for their household. TV channels include local Chilean content as well as international favorites such as Disney and HBO Max.

‘Among the main features that we highlight of the Entel STB is that it allows to democratize access to quality content, since it is not necessary to have a Smart TV to enjoy the main streaming or entertainment applications,” says Daniel Ríos, Entel’s Home Market Manager. “When connecting it to the internet, the device allows access to the different applications on any TV. It is ideal for people who enjoy content from Netflix, YouTube or other platforms, but also want to watch news, live sports or a TV program. It combines all the alternatives.’

The Entel TV service involves integration between the 24i applications and Entel’s choice of third party solutions including a video backend and DRM solution from Kaltura, Conditional Access from Verimatrix and video content distribution by Velocix.

Ismael Velasco,
Head of Sales Engineering,
EMEA & LATAM at 24i

Pay TV in the Multiverse of Madness: Taming the chaos with strategic technology choices