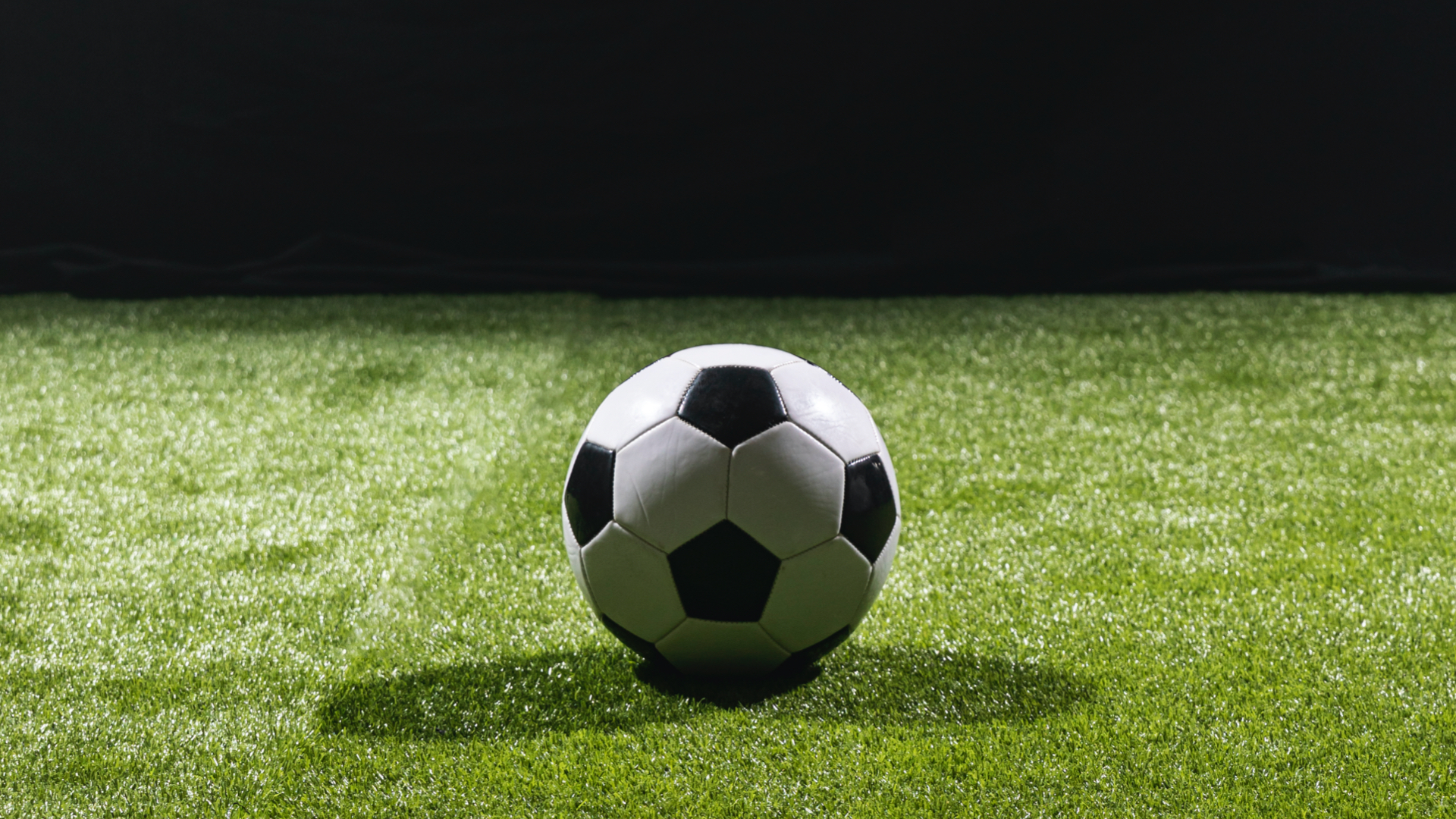 DELTA has been using 24i’s Smart Video product as the back-end for its pay TV operation since 2015 when it first launched a Cloud PVR service.

Smart Video manages the encoding and streaming of more than 250 live TV channels and almost 200 radio channels to DELTA set-top boxes (STBs) including pause, resume and restart functionality. Based on an ingested Electronic Program Guide (EPG), the 24i software also handles the full complexity of creating, protecting and serving Catch-up and PVR content.

Subscribers request the recording of an individual program or series via the STB interface, but the content is stored in Smart Video’s servers rather than on the individual STB. The same file is then streamed to any other subscribers that also choose to record that content, minimizing DELTA’s storage costs.

As the main contractor in the end-to-end pay TV solution, 24i has integrated the Smart Video software into DELTA’s subscriber management solution, a network delivery solution, and a STB user interface provided by their existing development partner. Smart Video orchestrates these various solutions to ensure each subscriber has access to the content included in their pay TV package.

‍
Extending the benefits of an integrated solution

In 2017, DELTA procured a new generation of STBs from 24i’s sister company, Amino, which are also integrated with the Smart Video back-end. This enables Delta to achieve further reductions in operational complexity. "A lot of the time, TV solutions are a chain of different vendors,” says Bart Smeels, Manager of DELTA Fiber’s  Platforms and System Management team.

“The benefit of having 24i as the main contractor is that it's easier from an operational and development perspective. I need to talk to one or two parties rather than five or six in order to get a feature developed and launched or to investigate and solve operational issues."

Over the years, Bart Smeels says his team has developed a “very open and good relationship” with 24i and Amino both on a technical and executive level.

Trust and clarity: The essential elements for success in a video streaming integration project

What’s in a name? The Evolution of 24i Mod Studio

Streaming specialist 24i powers the launch of Cinessance, the “Netflix of French film” in North America

Giving our customers the power to control their streaming applications